Savouring Sausages may not be Safe! 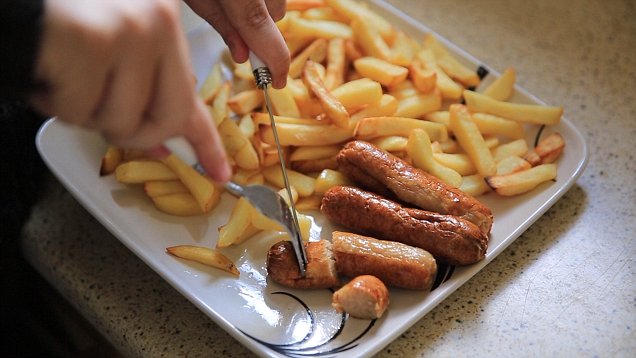 By: INN, Bangalore (with inputs from CASH, London), @infodeaofficial; 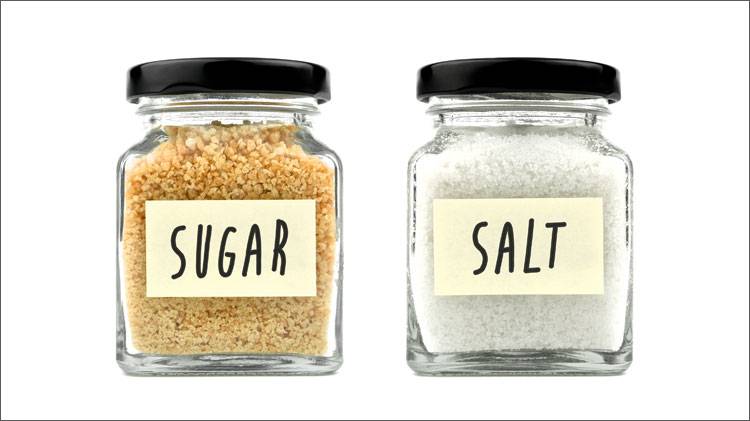 Consensus Action on Salt & Health (CASH), an organization based at Queen Mary University of London working towards spreading awareness on adequate salt consumption globally has found shocking levels of salt in certain sausage brands. CASH study reveals that consuming sausage sandwich to start a day shoots up salt amount to nearly two-thirds of an adult’s maximum daily recommended intake and has found to have more salt than a double cheese burger and large fries.

Professor Graham MacGregor of Cardiovascular Medicine at Queen May University of London and chairman of CASH opines that salt reduction is the most cost-effective and most successful public health preventive measure made to date and a national tragedy being allowed to fail. Stating that thousands of people stand at the peril of strokes and heart attacks every year, professor Graham says that the survey clearly shows that many companies are not co-operating with the current voluntary policy as per Public Health England and the companies should face action for not complying to the norms.

The survey finds that British people consumes more than 175,000 tonnes of sausages each year amounting to a staggering 61 g of salt per person, which equals to consuming 134 packets of ready salted crisps.

The survey, conducted using the new and updated FoodSwitch UK app found that the average salt content of sausages sold today is 1.3g/100g, or 1.16g of salt per two sausages, a figure that has remained relatively unchanged since 2011, exceeding the salt reduction targets in place at that time. As the 2017 voluntary salt targets set by Public Health England are due to be met in just three weeks’ time, CASH is calling for mandatory salt targets to be set, as the food industry has failed to protect the public’s health voluntarily.

Among the companies not complying to the salt norms, the worst offender is Richmond, whose full range of sausages tops all other manufacturers for salt with an average of 2.8 g/100g. In fact, the salt content of their sausages has remained consistently high since at least 2011, suggesting that they have made no effort to reduce salt in their sausages. “The survey exposes how dangerously salty most sausages are as children could be eating at
least 2g of salt from a meal that contains just two sausages! Eating too much salt in childhood increases blood pressure which then tracks into adulthood and is the main cause of strokes and heart disease. The food industry must do more to reduce salt in family favourite foods, and help protect our health,” says Mhairi Brown, assistant Nutritionist at CASH.

Apart from salt, sausages also score badly for saturated fat (saturates), another contributing factor to strokes and heart disease. 85% of meat sausages surveyed by CASH were high in saturates (>5g/100g), with a wide variation ranging from 0.4g/100g to 11.1g/100g: a 96% difference.

While the statistics are based on the study in UK, the concern over high intake of Salt and Sugar and resulting health risks involved are no different in India. Professor Graham MacGregor during his visit to India in November this year raised the concern during a Salt conference at IIT Madras and stated that the peril lingers with staggering rise in Diabetes and Hypertension in India. Prof Graham pointed that while the components and ingredients mixed is different in UK and in India, the use of sugar and salt in Indian products is more and the technique used in making products also differ in the two countries leaving careful consideration to be given by Indian people on consumption on Salt and Sugar in their day to day diet.