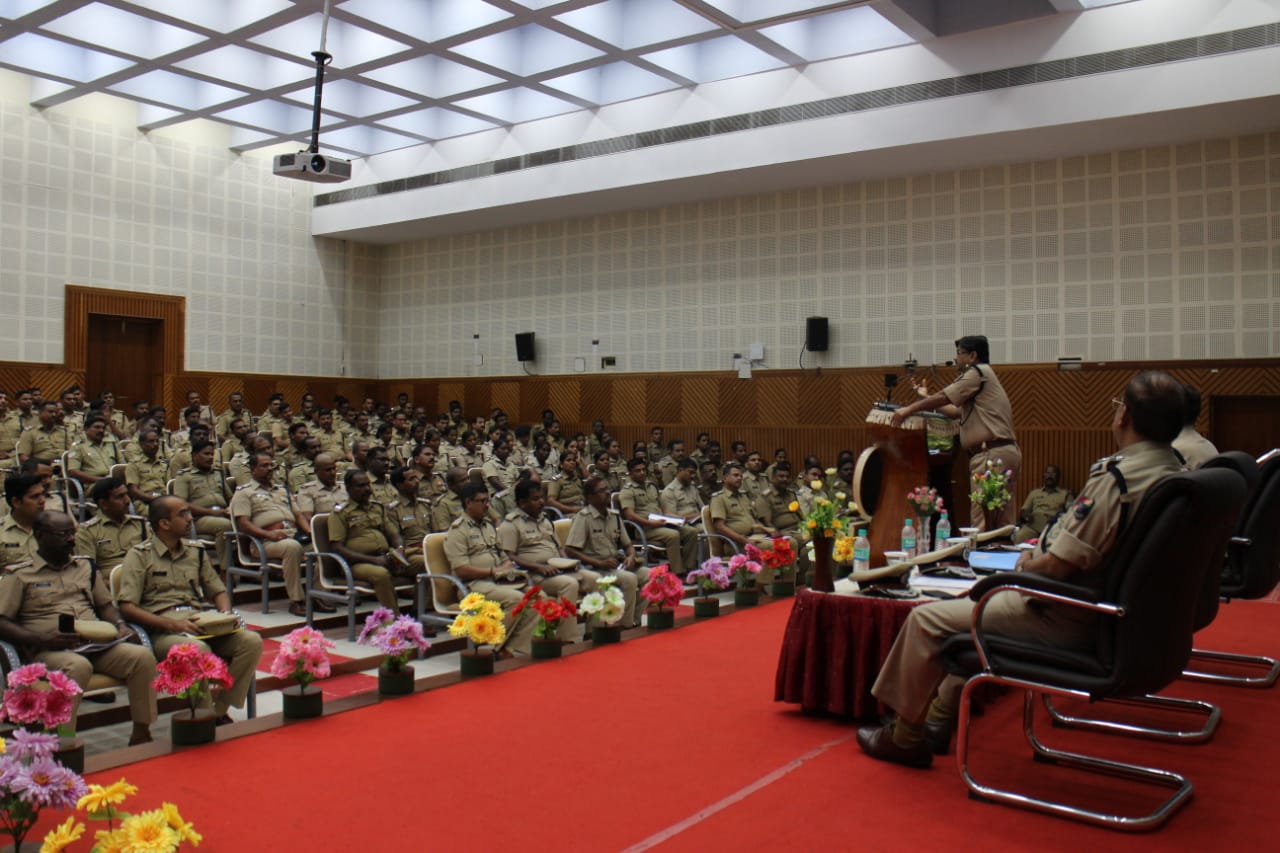 RPF must take up challenges thrown up to them

Railway Protection Force must take up fresh challenges thrown up in the aspects of ensuring safety on railway premises and security of passengers, said Director General of RPF Arun Kumar.

He was speaking at Suraksha Sammelan at Advanced Welding Training Institute Hall in Chennai on 19 October. The event was an interactive session with RPF personnel to assess their views in strengthening the organisation and to motivate them to enhance their performance.

There is a need to change the outlook of the force to provide fool proof passenger security in addition to carrying out the traditional role of protectors of railway property, he said. Speaking to the media persons he stressed the need for coordination with state police force.
Cooperatio with the local police force will help providing better security to those travelling trains. He said refresher courses and workshops will be arranged in in various regions across the country to strengthen and inspire RPF staff to address key issues like snatching of mobile phones, preventing crime on platforms, providing criminal intelligence. 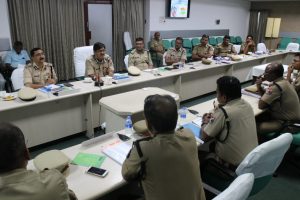