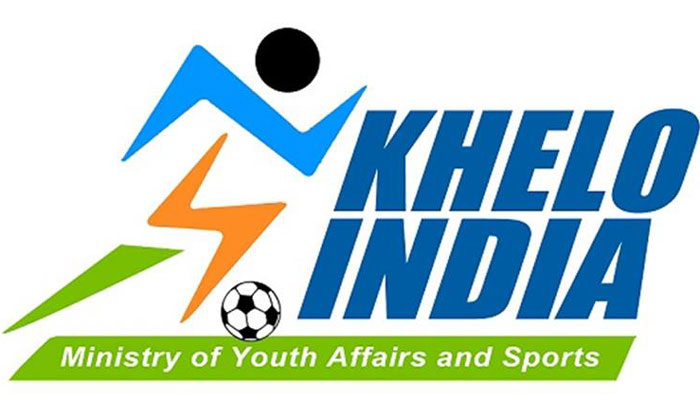 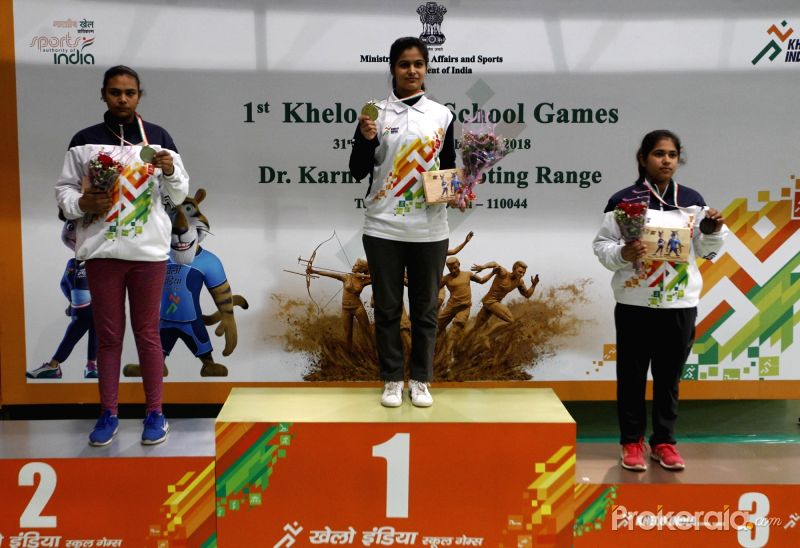 In the Boys final, Delhi grabbed an early lead and seemed to be cruising to a comfortable first game, before UP fought back to level scores at 24-24. Delhi’s tall and strapping Ashok and Sahil excelled and led Delhi to close the first game at 27-25.

Uttar Pradesh boys determined not to surrender their early lead in the second game, were tamed by Kuldeep’s left handed spiking. He saw Delhi bounce back to take 14-9 lead. UP’s spearheads Sudhanshu Yadav and the tall Nitin were unable to counter Delhi’s all round game.The right-left spiking of Ashok and Kuldeep proved decisive for Delhi who finally claimed the second set 25-15. At 2-0, Delhi looked all set for a comfortable win, before UP struck back.

The vociferous support of the local school children and their fine all round play saw Delhi take charge in the third game too. They started with a six-point lead at 9-3 and continued to steadily accumulate points. The scores however kept see-sawing. The UP boys once again came back into the game at 17-17, and even took lead at 20-17 but once again Delhi fought back at 20-20. But over the next few crucial points, UP’s blockers won them the game as they played excellently to claim the third game in 25-22.

The UP boys continued their successful defensive strategy to level the final with Delhi at two-games all by taking the fourth at 25-18.With the match now into the decider, the Delhi boys were back at their attacking best in the fifth set to claim a narrow 15-13 victory and with that the gold medal 3-2 in the boys volleyball.

Earlier the bronze medal match saw a two-hour struggle between Kerala and Uttarakhand before Kerala nervously got past Uttarakhand 3-2 to claim the Bronze.

In the Girls final, West Bengal girls continued their winning spree at the IG Indoor Stadium. The West Bengal girls, who had won the National School Games at Andhra Pradesh last October, once again beat the same opponents Maharashtra.

The Maharashtra girls looked set for a long fight in the first game which saw a see-saw battle with no team getting more than a one point advantage. The Bengal girls led by outstanding performances by their captain Dilbangshi Tiwari, Tithi Dhara and Disha Ghosh won the first game in over extra point at 28-26.

But from the second game, the WB girls asserted their superiority to comfortably stay in the lead. They claimed the second game at 25-18 and added the third 25-10.

Four of the WB girls will be proceeding from here to the Jaipur Senior Nationals said their elated coach Srikanta Khanra. It was really high quality performance from the WB girls who jump serviced, smashed and defended equally well. The Maharashtra girls tended to defend well but failed in other departments.