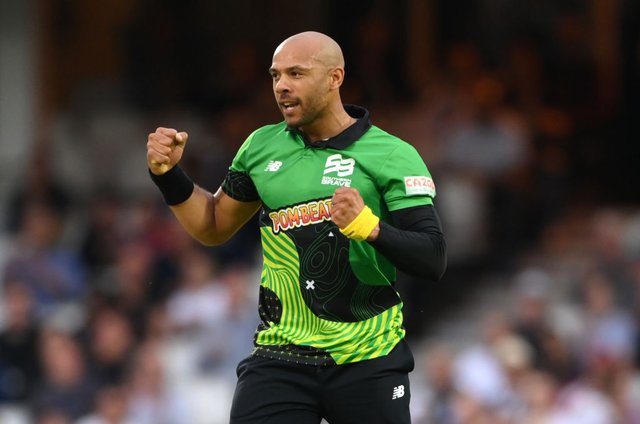 Fast bowler Tymal Mills has made a comeback in the England squad for the upcoming edition of the T20 World Cup in the UAE. On Thursday, September 9, the ECB named a 15-man squad and Mills found his way into the team after last representing England back in February 2017. The speedster has been impressive for Sussex in the T20 Blast and for the Southern Brave in the Hundred. 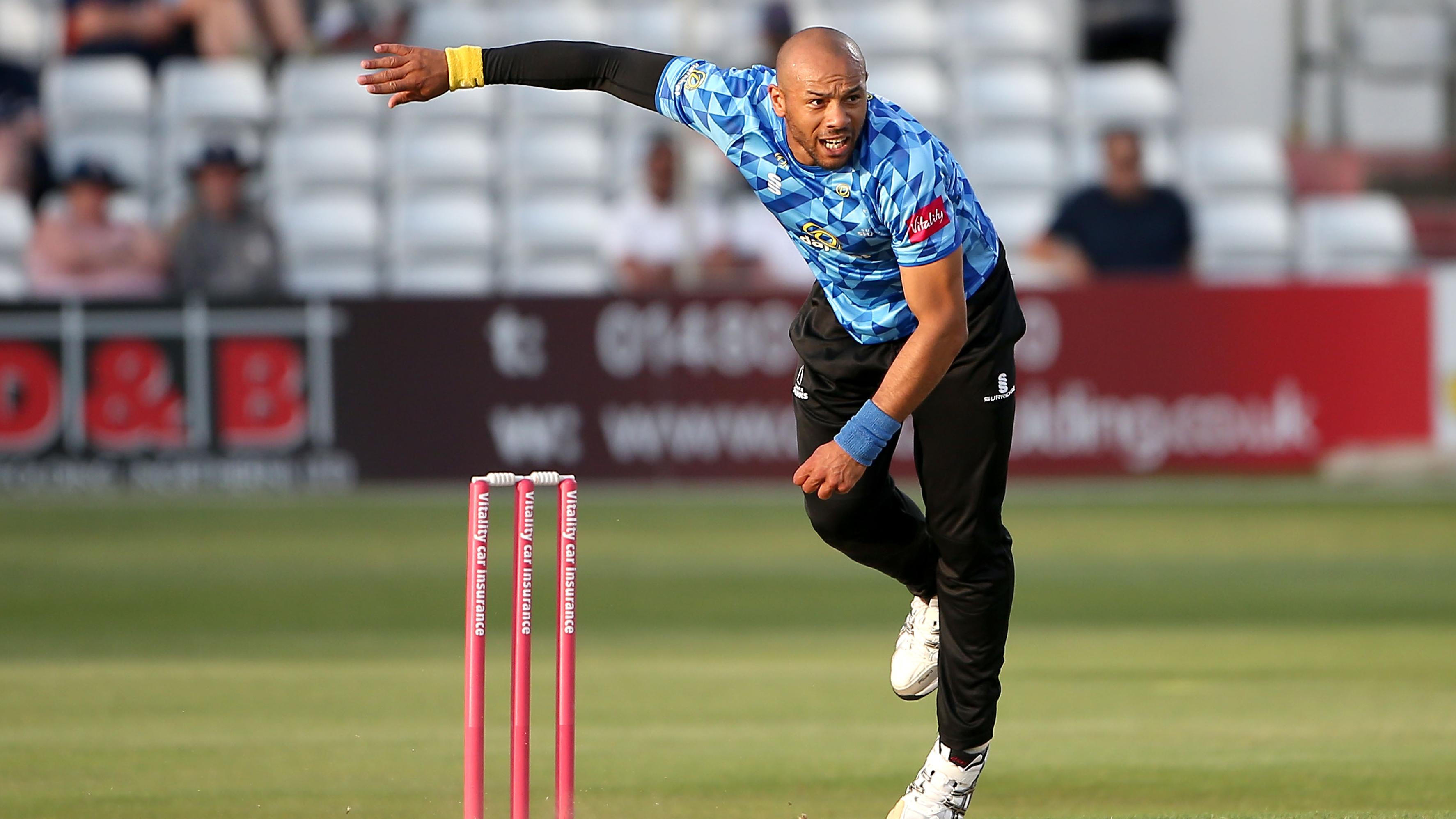 The Brave went on to become the champions on the back of his performance. In 10 games, Mills picked up eight wickets. Mills also has experience of playing in the Indian Premier League where he plied his trade for the Royal Challengers Bangalore. Since mid-2015, Mills has only focussed on playing T20 cricket due to his back injury and has picked up 153 wickets in the format.

Ben Stokes, who went on an indefinite break prior to England’s Test series against India to take care of his mental well-being, has not been picked. Matt Parkinson, who played against Pakistan in the T20Is, wasn’t considered for selection either. Moeen Ali and Adil Rashid are the two-spin bowling options. Moeen is also expected to play a key role with the bat in hand. 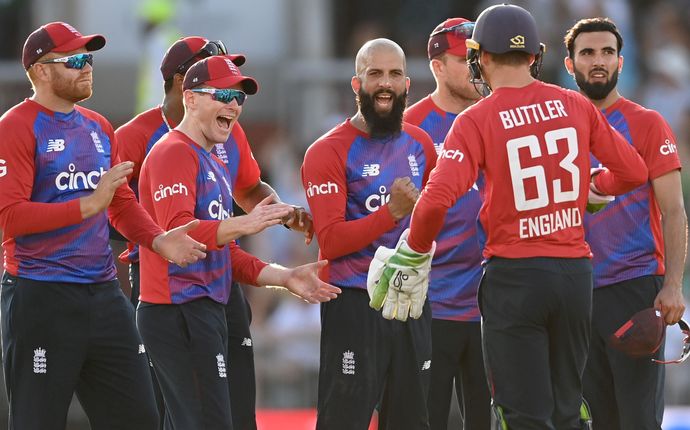 The Brits also have left-armer Liam Dawson as a travelling reserve. James Vince and Tom Curran are the other players in the reserves. The Brits will be led by Eoin Morgan, who England’s leading run-scorer in ODIs and T20Is. Liam Livingstone is in stupendous form, having scored his maiden T20I ton against Pakistan followed by the one for Birmingham Phoenix in the Hundred.