# 4.5 lakh ghost names have been omitted in AP through the linking

# TamilNadu has covered 90-95 linking so far

Beneficiaries of midday meal scheme in schools across the nation were told to register their aadhar cards compulsorily with the authorities concerned. While the registration has begun across the country, the states in southern part of this country seem to have taken a lead. Compared to the northern counterparts, states in South India have almost achieved above 70 percent registration. Correspondents of Infodea went across southern parts of this country to know more in this regard. 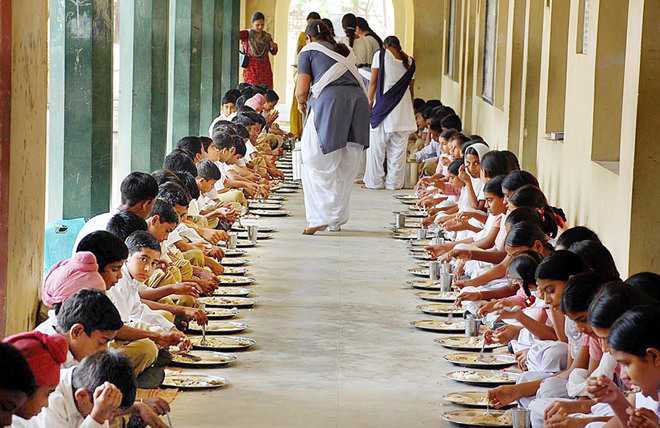 By SVS, @svs037, INN, AP
The present Chief Minister of Andhra Pradesh N Chandra Babu Naidu who has brought IT revolution in state has immediately acted on central government scheme of linking midday meal scheme beneficiaries with Adhaar Card. Central government has issued a notification to all the state governments to link Adhaar card with Midday meal scheme. According to sources, Andhra Pradesh has implemented it totally. The linking has provided the state government with a database of 20 lakh students and has also  revealed the presence of ghost students whose names were included in the midday meal beneficiary scheme but never existed. Officials say that the linking revealed about 4.5 lakh ghost names in the midday meal scheme. The school authorities were deriving the midday meal benefits from the government for those students also who never existed in the school.
By Vivek Prasad, INN, Kerla
Kerala began working on this scheme even before the notification reached its government from the Centre. After introduction of Adhaar, Kerala government took it’s own initiative to link Adhaar of students with midday meal scheme. An officer from Kerala education department Saji Krishnan says that so far we able to link 98 percent of students details with Adhaar card. We started this initiative in 2015. The data for this is available in Government website. Schools in the remote rural areas   have been left out so far. We are working on it to complete the no with 100 percent. There is shocking result from Kerla that so far while linking the Adhaar with midday meal no such ghost name has been found and eliminated from the list. Saji says our education department staffs are working on holidays too to complete the linking work.
By Royan Ranjan, INN, TN
Tamil Nadu is not behind in numbers with respect to linking Adhaar card with midday meal scheme. This is statement of K. Manivasan who is 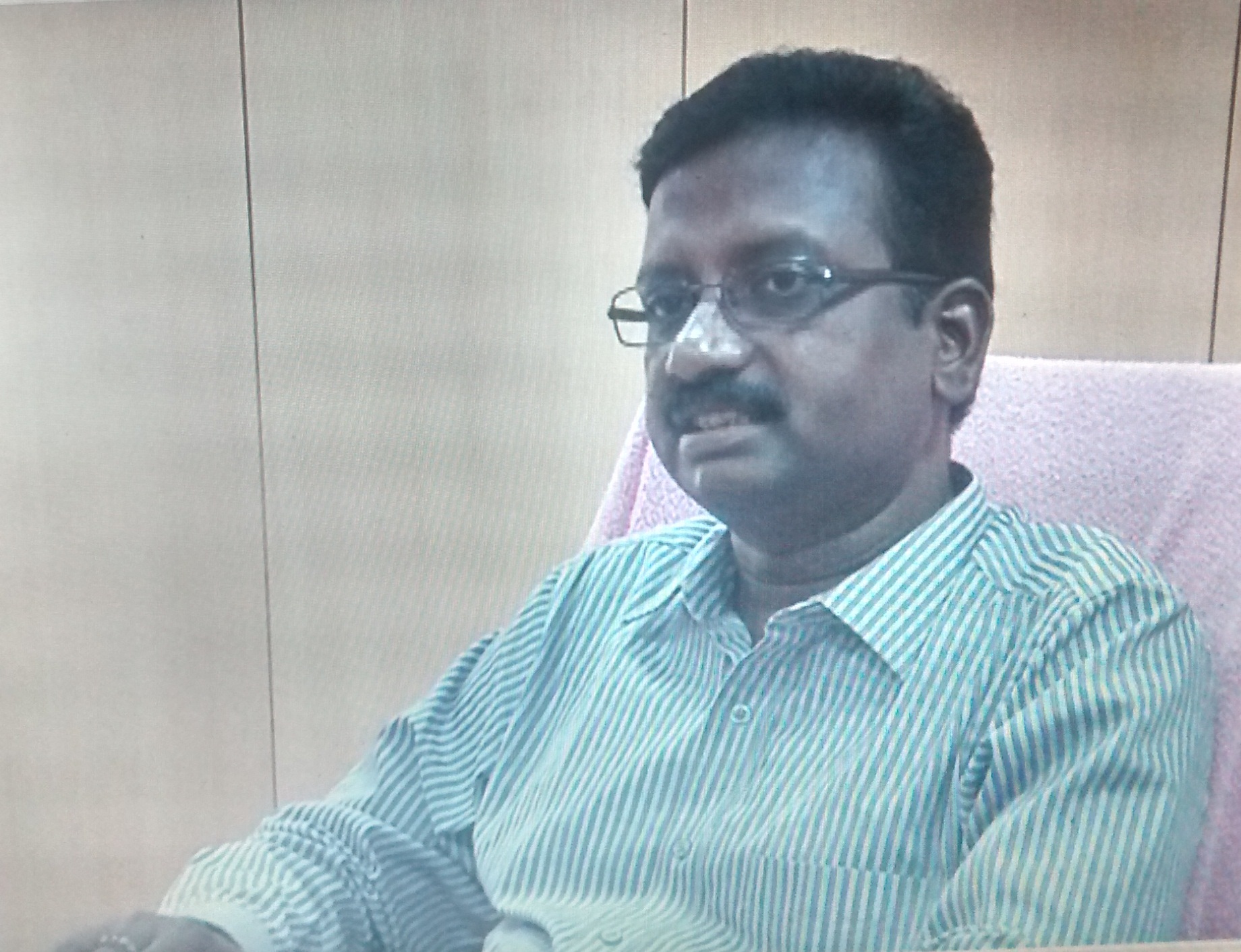 Principal secretary of social Welfare Department of Government of Tamil Nadu. We have linked almost 90-95 percent of students data with Adhaar card who are the benificiaries of midday meal scheme in state. Schools from the remote areas of the state are yet to be linked with Adhaar Card, these schools are left out as they are beyond the reach of Adhaar card registration centres and the authorities entrusted with the resonsibility of reaching them for Aadhar registration are yet to take up the work. However, the government is planning to engage Aaganwadi workers to achieve this. This will help us to reach remote areas of state. He also said by linking Adhaar with midday meal scheme there are one lakh ghost names which has been eliminated from the beneficiary list of midday meal scheme. Tamil Nadu State Government School Principals Association president Sami Sathyamurthi says rural population is unaware of the benefits of Adhaar card that’s the main reason why Tamil Nadu is not able to reach cent percent to implement this scheme.
By Rahul Lahkar, @raulasap735 INN, KN
Karnataka is bit behind from other southern states in implementing this scheme. It was able to link only 85 percent of students’ Adhaar cards to the midday meal scheme so far. This has been collected by student tracking system. Out of one crore school students from the state only 85 lakhs students data is been linked with Adhaar. This data has been sent to department concerned to check the authentication of this list. Sashi, the secretary to School Education department says though they were against this initiative, after knowing the benefits of this scheme we started conducting a special drive in every government school to make the Adhaar card of the students who don’t have it.
Share