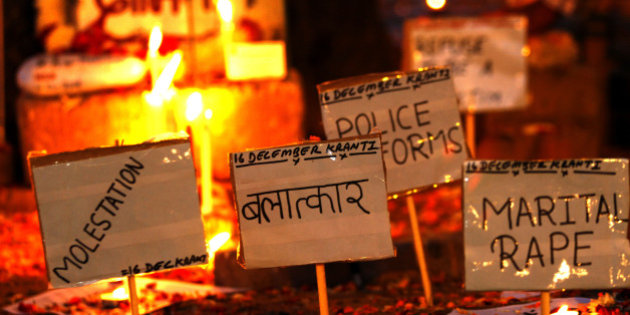 Appraises safe city proposals worth Rs. 2,919.55 cr for 8 cities
Model forensic science lab to be set up at Chandigarh

The Empowered Committee of Officers under the Nirbhaya Fund responsible for appraising and recommending proposals for women’s safety and security, held their 14th meeting today under the Chairpersonship of Secretary, MWCD Sh. Rakesh Srivastava. 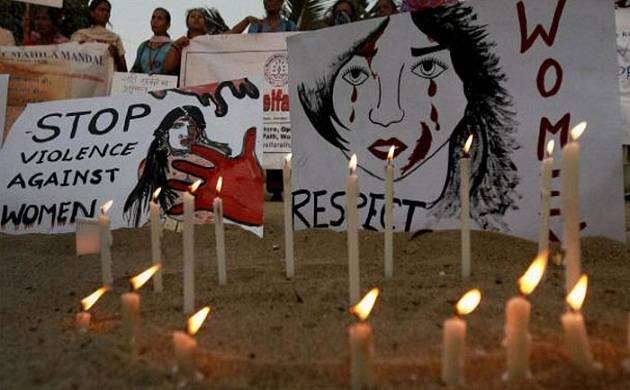 The installation of physical panic button on mobile phones has been taken up to provide emergency response to women in distress. Panic Button will send signal to nearest PCR and selected friends/family identifying the location through satellite based GPS in an emergency situation. This is integrated with 112 number – Emergency Response Support System (ERSS) in collaboration with MHA. The user testing of Panic Button will be launched in Uttar Pradesh in March 2018. Following this, it will be replicated across the country rapidly.

This is a major new initiative being taken under the Nirbhaya Fund taking a comprehensive approach to women’s safety in 8 major cities of India. These plans have been prepared in coordination with Municipal Corporations and Police Commissionerates of these cities. 8 proposals were appraised by the Committee today amounting to a total of Rs. 2,919.55 Cr. Their key features are as follows:

A model Forensic Science Lab is to be set up at Chandigarh with advanced infrastructure and equipment. At present there are 6 Central Forensic Labs (Chandigarh, Guwahati, Kolkata, Hyderabad, Pune and Bhopal) and one State Forensic Lab in each State/UT. These labs are responsible for conducting forensic analysis of all cases in the country including sexual assault, criminal paternity and homicide. A proposal with financial outlay of Rs. 99.76 Cr has been appraised. The proposed lab will help to address the gap of forensic DNA analysis of pending sexual assault cases in the country.