ICG enters into MoU with AAI 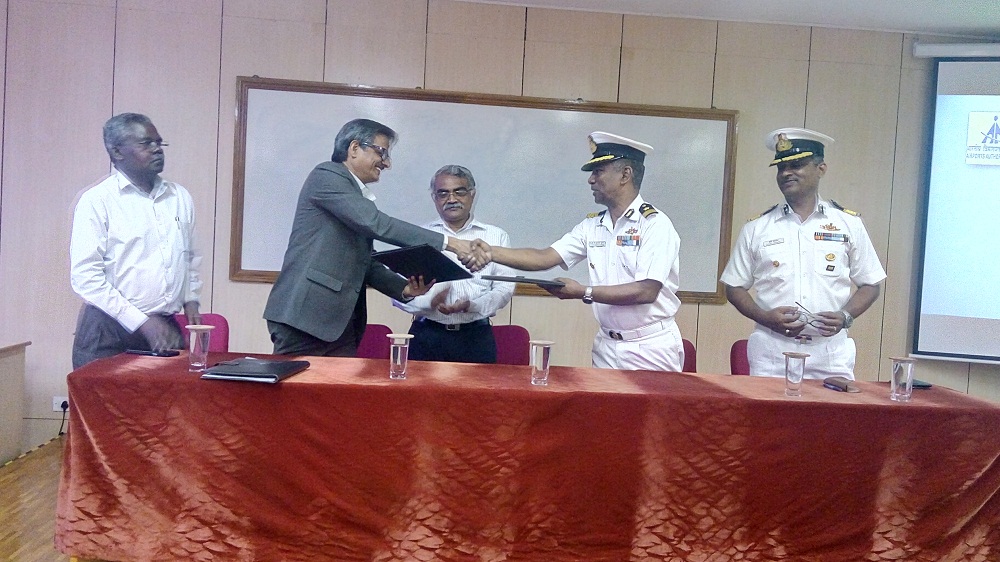 S. Vishnu Sharma, INN/Chennai, @svs037
The pact aims to establish procedures for effective search and rescue operations for aircraft operating overseas in Chennai Flight Information Region (CFIR). It will also foster mutual interactions, interoperability and validating procedures to conduct search and rescue operations on the eastern sea board between RCC and MRCC.
The Indian Coast Guard has been entrusted with multifarious tasks ranging from maritime law enforcement and security, marine environmental protection and the most important of all is to ensure safety of lives and properties at sea.  Indian Coast Guard has an established search and rescue coordination system manned round the clock through MRCC for quick response to distress incidents at sea, for the entire Bay of Bengal area.
As the aviation industry is growing at a fast pace, the AAI has been taking measures to provide safety services including search and rescue. However, the search and rescue services over sea is a specialised task and requires vast resources. Standards have been set as per IMO and ICAO conventions between aeronautical and maritime search and rescue. 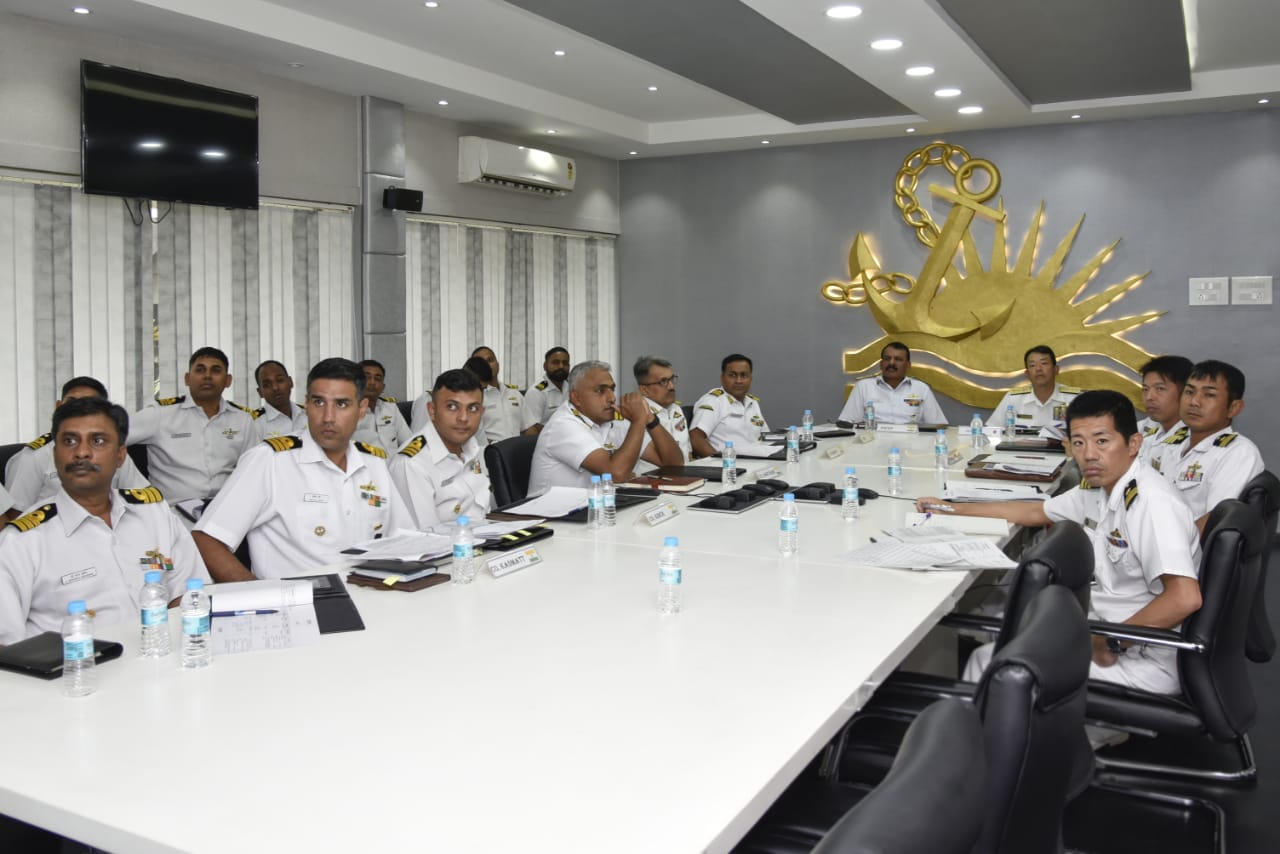 India being a signatory, Indian Coast Guard has been entrusted to provide search and rescue services for ships and aircraft at sea.  The Director General Indian Coast Guard is the National Maritime Search and Rescue Coordinating Authority (NMSARCA) and the National Maritime Search and Rescue(NMSAR) Board members are from various response agencies including AAI.
From Japan
Sea Phase of Japan Indian Maritime Exercise – JIMEX-18 commenced recently after a pre-sail conference at headquarters of Eastern Fleet of Indian Navy. The conference was attended by the Commanding Officers and command teams of all participating ships. Indian Navy ships Satpura, Shakti Kadmatt and Kirch along with Japanese ships Kaga and Inazuma are participating in the sea phase scheduled in the Bay of Bengal and will undertake Anti-Submarine Warfare Exercises, VBSS (Visit, Board, Search and Seizure) drills, gun firings, cross deck helo operations and coordinated operations in Anti-Submarine, anti-air threat scenarios.