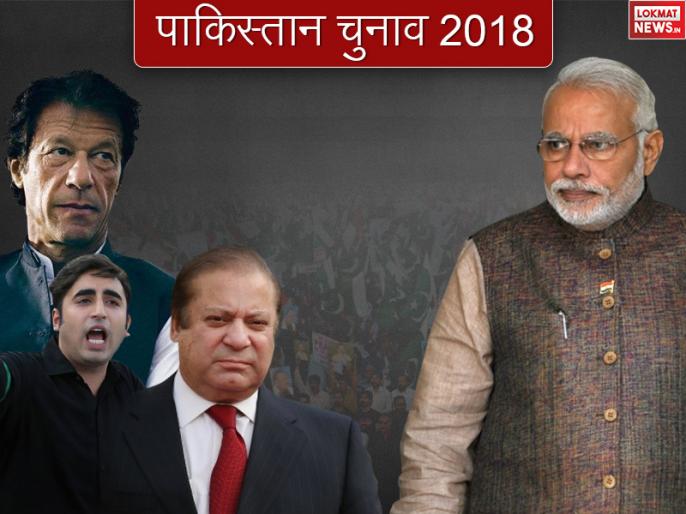 The 2018 elections have been the second democratic transition of power, in Pakistan’s history and Pakistan Tehreek-E-Insaaf (PTI) chief Imran Khan emerged victorious in the general elections on Thursday.

“After a 22-year long struggle, the almighty God has finally given me the chance to implement the manifesto, I had dreamed up for nearly two  decades” said former cricket captain Imran Khan, poised to become Prime Minister of Pakistan in his first public address after elections.

In the party’s manifesto for general election 2018, Imran Khan stressed the importance of CPEC (China –Pakistan Economic Corridor) and how it can be a game changer for Pakistan, boosting Pakistan’s tourism industry, encountering the problem of water crisis, bringing black money back, educational and health reforms, and improving international relations. 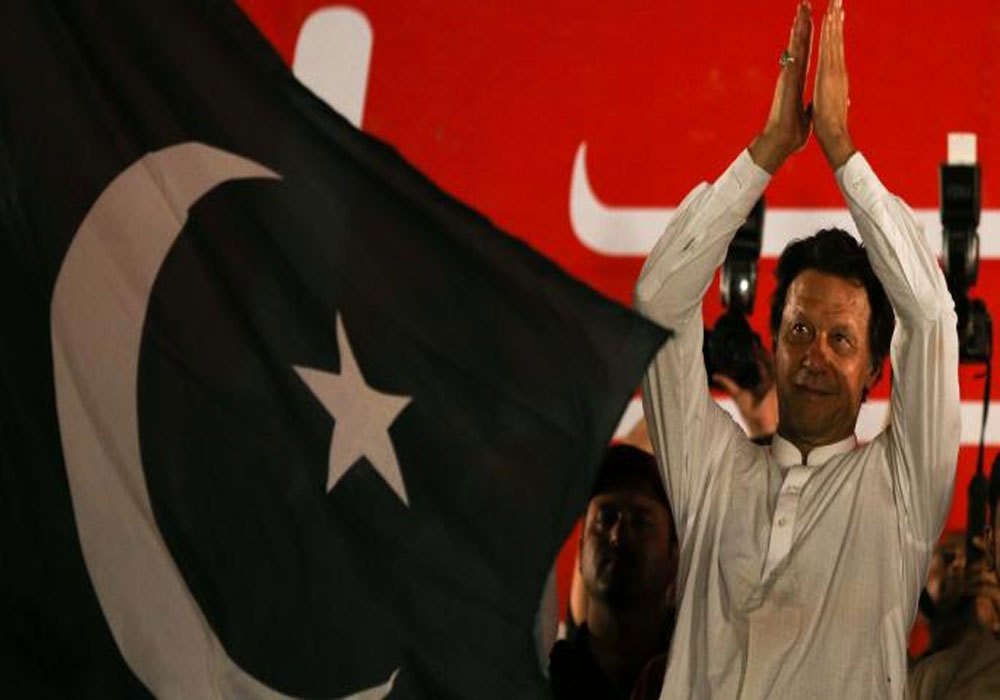 Nawaz selling out his country for business, critical of CPEC and lack of transparency in the Beijing deal during Nawaz’s rule (yet he supports CPEC now).

His questionable support to Taliban at one point, even earning him the nickname “Taliban Khan “also paints him in grey.

In his first public address after the victory, he talked of building a “NAYA PAKISTAN”. He promised for his government being accountable, clean, transparent and working in the nation’s interest. He aims to form a government which is able to take strong decisions, being pro army and make Pakistan stand on his own. Khan forms a mixed vision of bringing educational and health reforms, giving freedom from religious conversions but supporting Blasphemy law and Pakistan’s second amendment that declares Ahmadiyya as non-Muslims. Despite these confounding contradictions, he promises something for everyone which resulted in his sweeping win in 2018 elections. Khan does raise hopes and talks big, but only time will tell how many of these promises are kept and expectations are met. It is for sure though, that Pakistan is looking forward to a whole new game.

For India, Khan’s views seem to be mixed. Throughout the election campaign, when it came to India, Khan spoke what the Pakistani state and army likes to hear. Not being too vocalized against India, he said that his government will not tolerate “INDIA’S THANEDAARI” and he supports the army.

On Thursday, Khan reached out to India, extending a flag of peace, stressing that the blame game needs to stop saying, “If India takes one step towards us, we will take two steps towards them, but at least we need to start.” He focused on human rights violations in Kashmir and called it out as the ‘core’ issue. The PTI chief and soon to be Prime Minister of Pakistan does offer dialogue but will take a strong stand when it comes to India.