Mamallapuram is the cynosure of all eyes

Mamallapuram will be the centre of attraction for the next few weeks as it is going to host the premiers of two nations which are currently playing a crucial role on the global arena.

Chinese president Xi Jinping will meet Prime Minister Narendra Modi in the popular tourist spot. Needless to say, preparations have begun much earlier in the coastal town with great deal of historical significance. 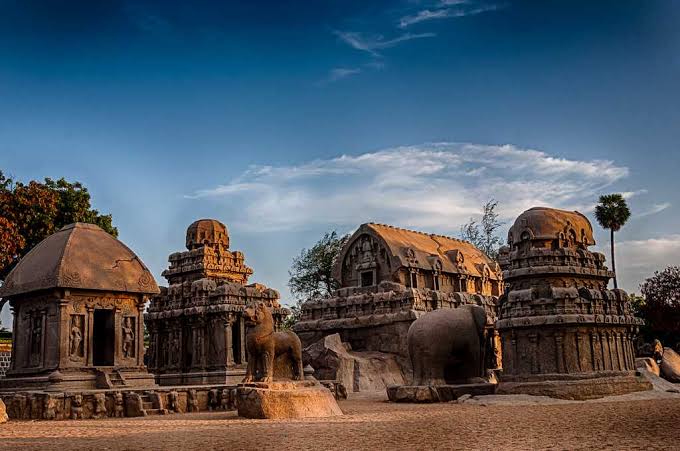 Mamallapuram has already come under tight security scanner, police team has been on toes already putting into place the security mechanism. Sources say a team of 500 police personnel are on active duty to ensure security.

‘I am quite often used to tourists across the globe,’ says Mani, a resident of Mamallapuram and adds ‘am used to hearing people speaking different languages be it french, hindi, telugu across the town.’

CCTV cameras have also been positioned across the well-known town to keep an eye on the movement of suspicious elements. It is not only tourism in Mahabalipuram that is expected to take a boost due to the summit, bi-lateral relations are also expected to get a boost.

Meeting of two premiers can work out wonders for both the countries. There is a good need to build confidence between India and China, experts in foreign relations are confident that the summit would show the way.
Share