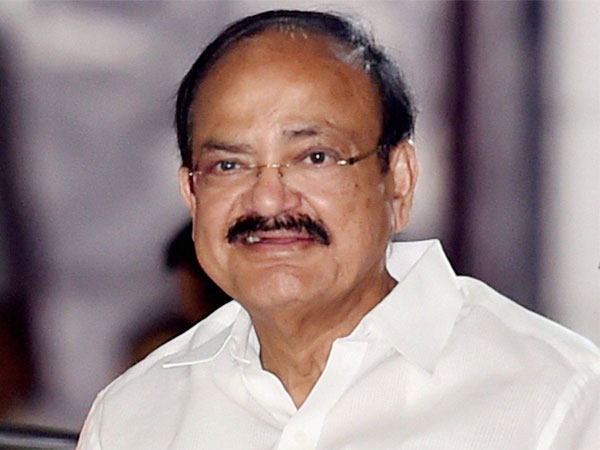 Lamenting about conventional functioning of some government hospitals forcing people to get treated at private hospitals, Vice President Mr Venkaiah Naidu expressed concern in lagging behind the WHO norm of one doctor per 1,000 as against one doctor per 1,700 population in India. Speaking after inaugurating the Mega Health Camp at Swarna Bharat Trust, Vijayawada, Andhra Pradesh recently, the Vice-President said that to overcome the shortage of medical professionals in the country, a high-level committee of Planning Commission ( NITI Aayog) has recommended setting up of 187 more medical colleges by 2022, headed.  The Vice President visited the Medical Camp and interacted with the patients undergoing treatment.

Speaking further, the Vice-President cautioned people against lifestyle diseases due to modern and sedentary lifestyles. Mr. Naidu expressed his concern over the lack of physical activity and modern dietary habits that are causing lifestyle deceases among people. He further added that people should focus on physical activities like walking, jogging, cycling and practicing yoga to lead a healthy life.

The Vice President also appealed the medical fraternity to educate and create awareness on the possibility of dangers surrounding modern lifestyle deceases and the need to adopt preventive measures. Expressing his concern at the lack of adequate health infrastructure in rural areas, he pointed out that the governments alone cannot meet the growing healthcare demands and urged private sector and NGOs to supplement the efforts of the government. He also urged the Centre and State governments to focus on improving healthcare services in rural and backward areas.