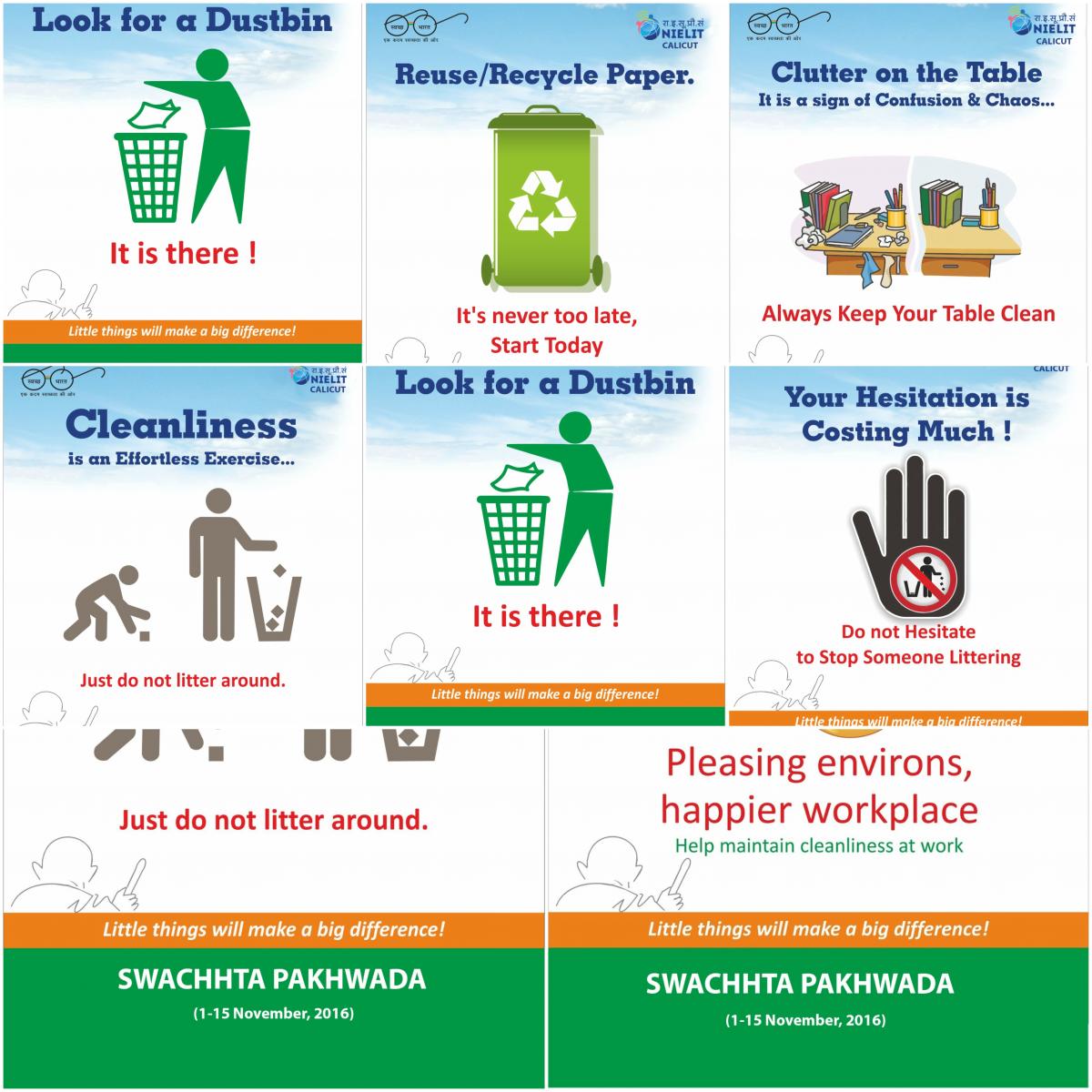 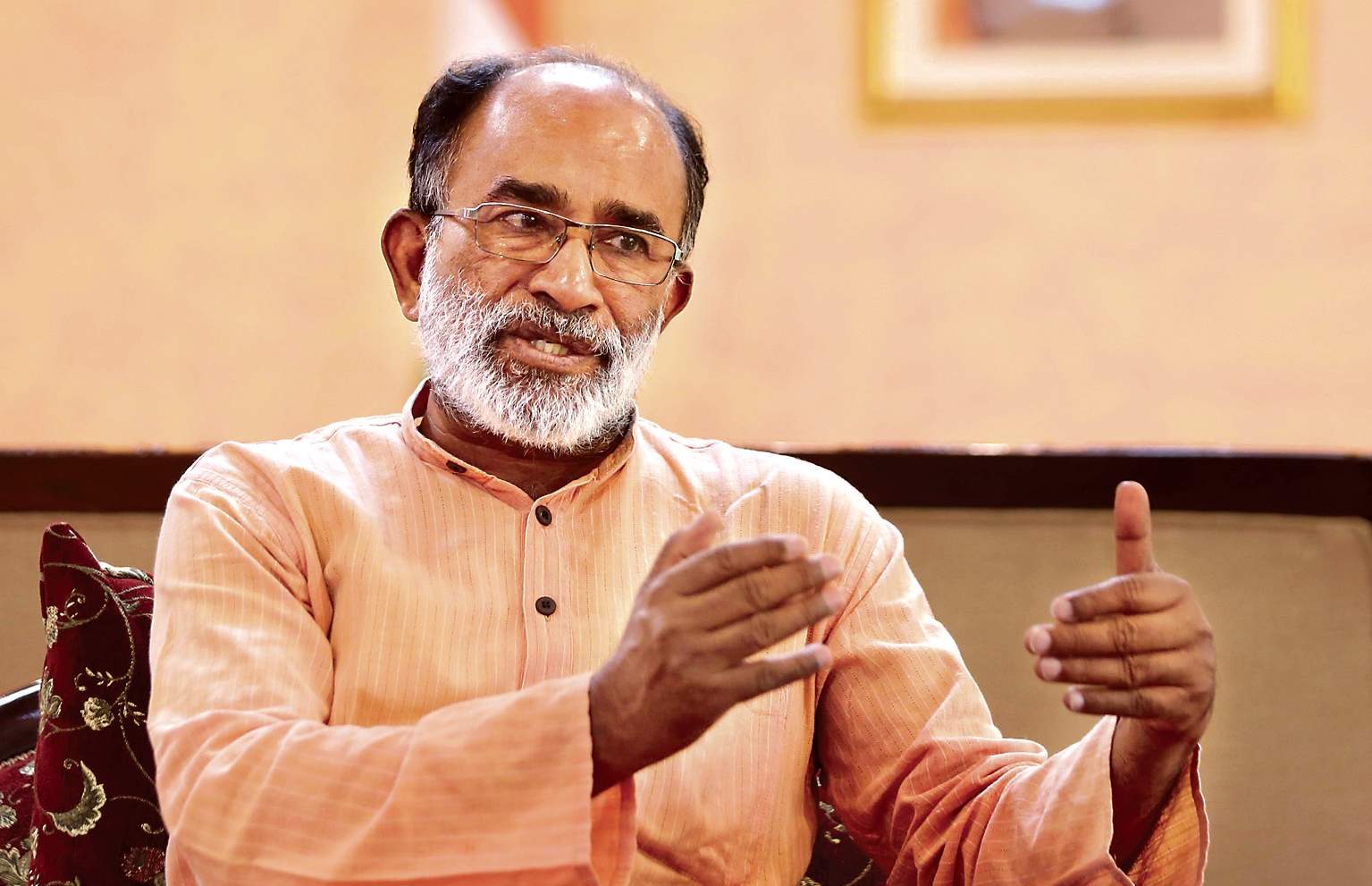 Minister of State for Tourism, Alphons Kannanthanam, has said that the Ministry of Tourism observed ‘Swachhta Pakhwada’ during September 16 to October 2 by organising various cleanliness activities/programmes at the premises of its offices/ educational institutions/ prominent tourist places etc. All educational institutes under the Ministry of Tourism must adopt at least one tourist place to maintain cleanliness in a sustainable way.

Ministry had organised Swachhta Drive at various tourist/pilgrim places all over the country through its Indiatourism offices. The campaign had been organised at more than 80 places all over the country during the period which started at Juhu Beach, Mumbai on September 15. Besides, the clean-up activities, pledge swearing, awareness activities, essay competition, nuked natak (street plays) etc. were organised during the campaign.

The Minister said that he himself volunteered various cleanliness activities at the India Gate, New Delhi on September 17, at Janpath Market, New Delhi on the World Tourism Day (September 27) and at Smith village, Shillong, Meghalaya on September 30. The officers of the Ministry of Tourism, as well as the students from the Institutes of Hotel Management (IHM), were present. The cleanliness activities carried out by the Minister at various spots drew the attention of visitors as well as shopkeepers/vendors and conveyed the importance of maintaining the places clean to the public.

The Minister informed that the Ministry of Tourism, in close collaboration with Ministry of Culture and Archaeological Survey of India (ASI), envisages developing heritage sites and making them tourist friendly to enhance their tourism potential and cultural importance, in a planned and phased manner.

The project focuses on providing basic amenities that include cleanliness, public conveniences, drinking water, ease of access for tourists, signage etc. and advanced amenities like a cafeteria, surveillance system, tourist facilitation center, illumination etc., in and around the heritage sites and monuments.

A film on “Swachhta” was also launched during the celebration of ‘World Tourism Day’. The clean-up activities were undertaken during the campaign at Velankanni Church, Chennai by the Regional Director, South has also been recognised by Ministry of Drinking water with an award.