Salutes to the man who united India

Island Grounds in Chennai turned centre of attraction on 31 October morning when Sardar Vallabhai Patel received an ovation from people across all walks of life. Rashtriya Ekta Diwas celebration there was a witness to this.
Paying tributes to the man who united India, Union Defence Minister Nirmala Sitharaman said post our freedom movement, Sardar Patel worked hard to get more than 550 princely states together to make India one. It is only appropriate to remember him today, she said. 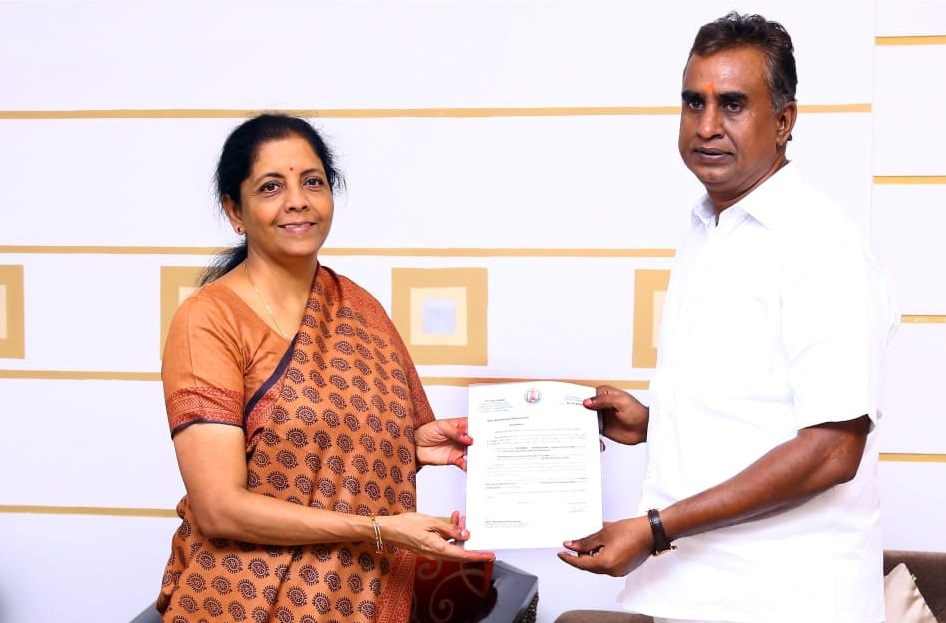 Birth anniversary of Sardar Vallabhai Patel is celebrated as Rashtriya Ekta Diwas. Nirmala Sitharaman flagged off ‘Run for Unity’ held on the occasion to mark the birth anniversary of Sardar Patel who was also the first Union Home Minister of India.
Recollecting the contributions of Sardar Patel, Nirmala Sitharaman said Prime Minister Narendra Modi would dedicate the statue of the iconic man (who is known for uniting this country) to the nation. The idol is said to be 182 metre tall and is located in Gujarat and said to be the tallest in the world.
This event is being organised to mark the dedication of the idol of Sardar Patel to this nation. Youngsters have turned in large numbers, it is happy to note that, said Defence Minister. They (youth) have to play a crucial role in keeping this nation united, she said. Tamilnadu Ministers D Jayakumar and S P Velumani were also present.