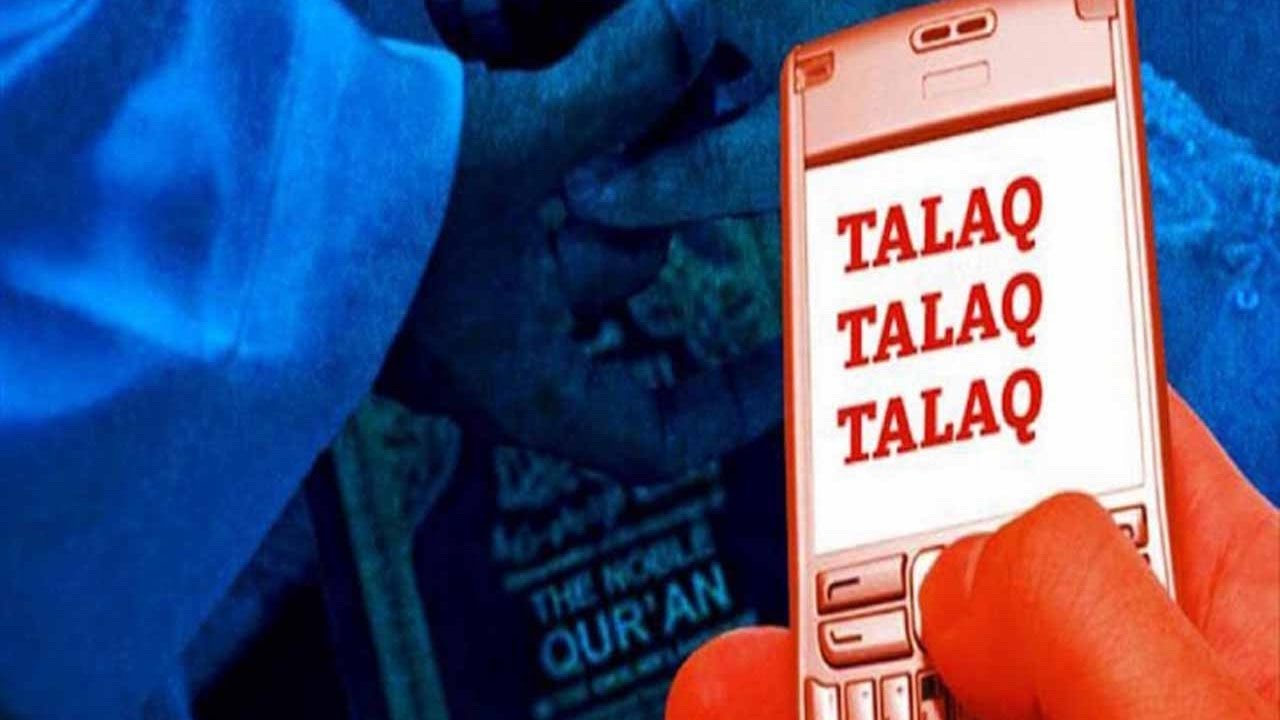 The elongated wait finally concluded, with the Supreme Court’s judgement, much to the hopes of the larger crowd of the sect, against the appalling practice of Triple Talaq on August 22. 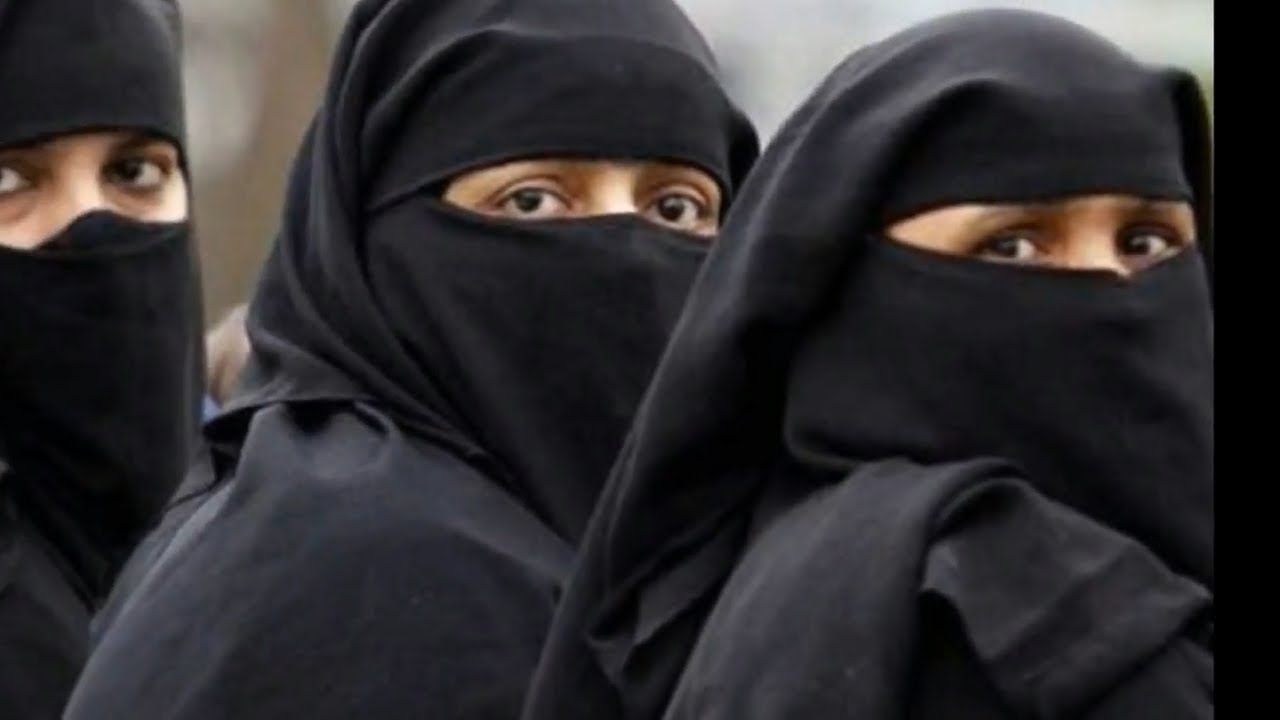 A five-judge constitution bench of the Supreme Court led by Chief Justice J S Khehar (Sikh), Justices Kurian Joseph (Christian), R F Nariman (Parsi), U U Lalit (Hindu), and S Abdul Nazeer (Muslim) was set to pass the verdict on the constitutional validity of Triple Talaq, which turned out in favor of Muslim Women, abolishing the long term drill, upholding the faith in the Indian Constitution.

The oral divorce practice that had been long prevailing in the society was taken into serious contemplation when Shayara Bano, approached the apex court in the year 2016 after her husband gave her Triple Talaq in 2015. Since then, many supports including politicians and activists came forward voicing out their concern and difference of opinions with respect to this case.

The judgement which struck down instant triple talaq by a 3-2 majority was taken under consideration of Article 14, 24 and 25 of the Indian Penal Code (IPC). The verdict offered huge assistance and relief to Muslim women by giving them the right they deserved. The All India Muslim Personal Law Board (AIMPLB), which originally opposed the legal intrusion in the Muslim Personal Law, however, said to have welcomed the verdict later.

This controversial issue was a matter severe concern for ages, as it deprived women of their right. It was then, when women such as Shayara Bano and others took up a fight against such awful practice and self-empowerment, that the highest court under the Constitution was able to decide and pronounce a historic verdict that would be valued forever.

Though there has been a couple of opposing views diving in on this from various Islamic Institutions and followers,  a positive lookout for more such supporting verdicts in forthcoming days, that would perhaps help women gain respect and equivalence in all terms,  flaps high.

Infodea asked few people from the Muslim community for their opinion. This is what they had to say…

“The verdict on Triple is certainly a good stride and initiative towards Muslim women. I wish all the good luck to those men/women who are displeased with the judgement that has been passed in the favor of the majority,” said Bader Syed, former Principal SIET College.

“The instant Talaq practice is something which is not acceptable. The Supreme Court’s verdict on this dispute is highly appreciable, however, I feel this judgement is incomplete. The Court has failed to address other relevant issues in connection with this like that of Meher which is a legal right of every Muslim woman,” said Gauhar Azeez, Social activist.

“Finally, Muslim women are getting the respect and place they deserve in the society. It is a huge victory for women and thanks to the Supreme Court for boosting up the confidence of women by passing such a historic judgement,” said Khadhijah Basalath, student.

“The Supreme Court’s verdict on Triple Talaq is worth appreciating. Islam does not allow the practice of instant Triple Talaq at all. The Quran has clearly explained the entire process of this practice. This judgement will definitely boost the confidence of Muslim Women,” said Mohamad Abdul Ali, Nawab of Arcot.

“Islam is not bound to any government related laws or procedures as such. The almighty is the one who decides and his messengers have delivered us the same and taught us how to live, so we shall live the same if we want good deeds,” said Hasan, working professional.

“No court has the right and authority to interfere in religion and community matters. It was also tried during the regime of former President Rajiv Gandhi which was opposed and we will do the same now as well. Only the Ulemas has the right change and alter the Shariyat law. We will, however, take necessary steps after discussing this with our religious leaders,” said Abu Bakar, TN State General Secretary, Indian Union Muslim League.

“Quran e Pak teaches us the way of living. It teaches us many things in life. Court has no right to decide what is right and wrong. If there is anything wrong it has to solely be redefined by our Ulemas and religious leaders,” said Noor Mohamad, AAP worker.