The way forward for media organisations-PSG 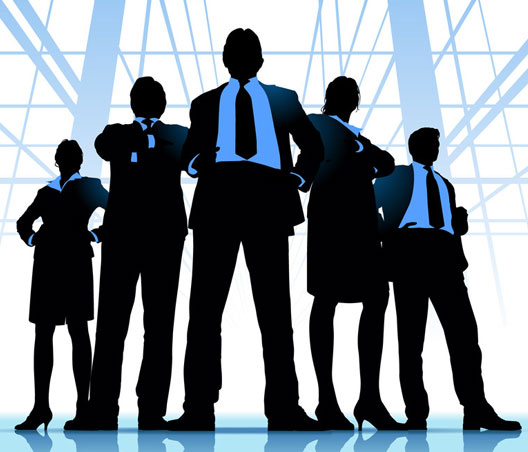 It is said that business leaders are made and not born, tycoons such as Dhirubhai Ambani, Ratan Tata and Birla have reached the zenith of their business empires due to their sheer visionary zeal and entrepreneurship spirit. It has always been crystal in their minds that an employee welfare outlook is a must for a business empire to prosper.

Media business is just like any other business today and in some aspects, it has become a social institution in itself by carrying programmes such as ‘Man ki baat’ through which the masses become aware about the various welfare schemes of the government. This has played a crucial role in improving the conditions of socially marginalised and oppressed sections of the society.

Programmes such as “Swachh Bharat” have become a household name today due to the role of media in broadcasting these shows through print and electronic means of the same. 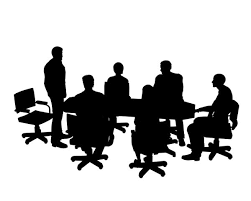 Media owners should invest in scouting talent and work towards promoting the right talent through the visibility of their respective channels. Media organisations should know the pulse of the viewers and pitchfork news that are socially and culturally relevant to have higher TRP ratings. The media honchos should also keep in mind that responsible and authentic news content is the prerequisite for growing big and should avoid content focusing on voyeurism and sleaze as they bring about debauchery in the society and also leads to the objectification of women. In addition to that, they must also succeed in avoiding blood and gore as women and children along with the elderly citizens detest such content.

Media businesses need to be more people friendly and simultaneously have the best outlook for their employees as only a loyal workforce can result in the betterment of media organisations.