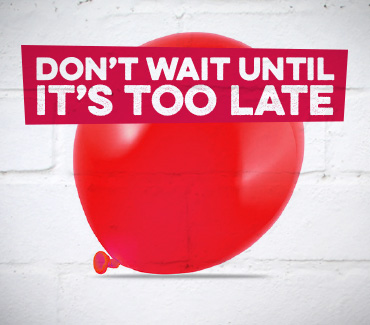 Dr.Dobkins, a Professor of communication studies at Radford University had done a research on disclosure of cancer cases in Lafayette LA area during 1984 and said that cancer cases are instantaneously conveyed to the relevant people without hesitation.

This disease is associated with painless swelling in the beginning but becomes painful when situations do get tough later on.

A social investigator of a cancer institute, wrote a letter to a patient asking for more information on the same, however it did not help instead it had a bad effect.  The doctor who treated this patient told the social investigator that the patient did not know that he had disease earlier, but the moment the truth was revealed to him, he died very soon out of fear or the related complications.

Yet another girl was bought to the hospital, where-in she too died creating a tragic situation once again. Hence we found out that the moment anyone finds out about themselves having cancer, they immediately go into depression, because life is indeed precious as it is. However this communication or disclosure is extremely crucial in diagnosis of this disease. 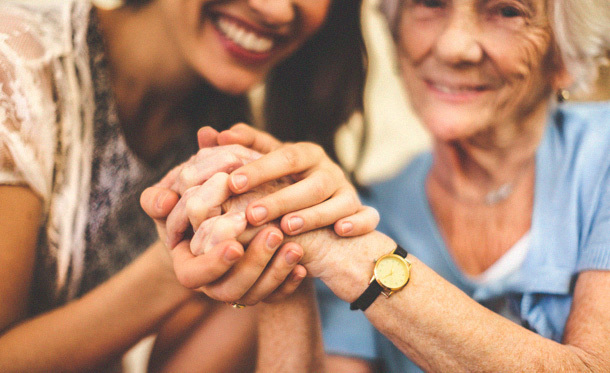 Generally Cancer comes to those people who lead abnormal lives or smoke or drink. This disease has a nascent condition along with the most dreaded malignant conditions or carcinogenic situations depending on the working environment of the person. However if one is found with malignant cancer, the chances of acquiring this disease is much higher. Belief in forces of goodness such as swami or god which helps and support in the well-being of all or such a strong positive mindset, does indeed create conditions that may eventually help a person to lead a cancer free life.

Cancer means fear, revulsion or death, but in most cases as cancer is not a fully curable disease, it is looked at a terminal illness. Similarly the one of many cases of Lymphoma or Leukemia that might eventually lead to blood cancer is also looked at in the same light, which generally is associated with high fever and deteriorating health conditions. But thankfully some cancer such as Oral cancer may be cured over a period of time.

The Indian cancer society had launched campaigns during the 1980s that clearly portray that even when someone has been diagnosed with cancer, the person feels his life is worth living, instead of fully falling prey to cancer. Studies in this field indicate that generally people get cancer during the age of 40, but life still goes on as it implies. Nevertheless cancer is not a safe territory which we should not venture into, as it is an alien sector, where people would seldom like to go.  The incidence and prevalence of cancer is indeed on the higher side, but with all our efforts we should try to educate & inform the common people of this disease and collectively bring the number of cancer patients down as much as possible.